Seldin, who was fighting in front of his home crowd at the new Nassau Veterans Memorial Coliseum, is now 21-0 with 17 knockouts.

“My fans have been seeing me do this for the last couple of years at The Paramount on Long Island. I’m thrilled we were able to do this at the Coliseum. I can’t wait to fight here again where we can fill the place with the ‘Hamma Heads,'” said Seldin.

Seldin started the match strong, rifling off punches that knocked down Ortiz twice in the first round.

“This is what I do, I’m the Hammer,” said Seldin. “I know what I’m capable of in the junior welterweight division and I’m ready to take on all comers, any of the top names. I belong on HBO in big fights.”

The knockout specialist previously told GreaterBayshore his eyes were set on defeating Ortiz in stunning fashion because his ultimate goal is to earn a title shot.

Top: The Cletus Seldin getting his arm raised after winning his bout against Robert Ortiz. (credit: Matchroom Boxing) 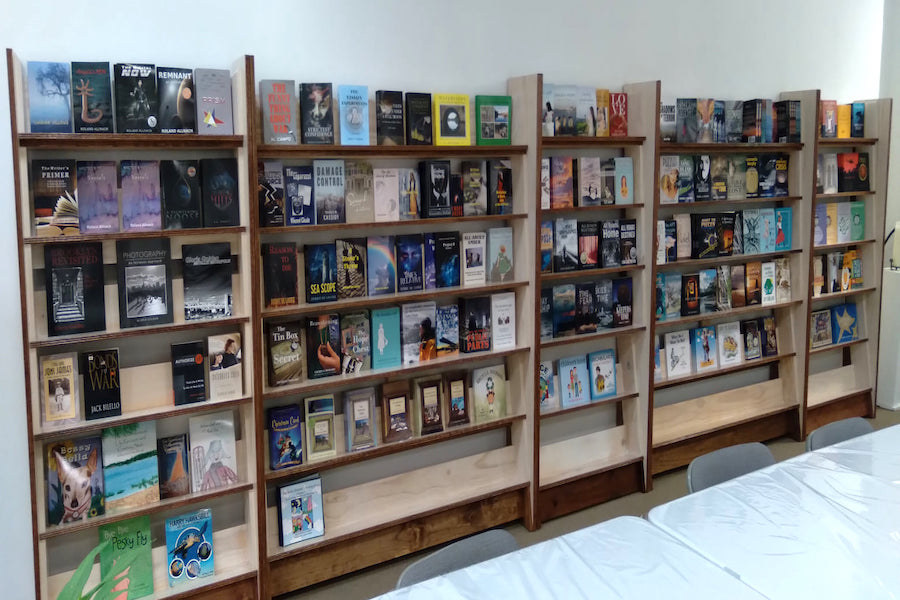