The doors to Patchogue’s newest bakery have officially swung open, and the village is more than excited to grab a fork and dive into one of Hometown Bakeshop’s famous pies.

“Last year we sold over 3,000 pies out of the Centerport location for the holidays,” said the bake shop’s owner, Danna Abrams.

This is Abrams’ second shop, originally establishing her luncheonette-style bakery in Centerport back in 2016. The bakery has been a hit with its kooky, but classic, creations that are pretty enough to post on social media, and she’s thrilled to be bringing her treats to the South Shore.

“We’re extremely excited,” she said. “I have a great team working with me and I love Patchogue… it’s a great place to open our second location.”

The process didn’t take long, she said. She found the space, (which was once occupied by the former Artisan Kaiser bakery at 16 Havens Avenue in the New Village Apartment complex) and wouldn’t let it go. She added that within a few months, the space was set up and ready to go.

“We were really fortunate,” she said smiling.

And while some Long Islanders may be familiar with the tasty treats and savory snacks that Hometown Bakeshop sells in Centerport, Abrams assures customers that the Patchogue location will have the same goods, but will also cater to the different crowd.

“We’re going to bring some of our classics here,” she said, “but we also want to cater to the public and we’ve noticed that they want different things than in our other store.”

One difference, she noted, was that the Patchogue location would sell more personal sized pies, sweet and savory, whereas the North Shore location is more known for its larger ones.

But her famous egg sandwiches will still be on the menu here because they’re one of the top sellers in Centerport.

“It’s the same quality,” she said. Everything in the shop is made from scratch with the freshest ingredients and the highest quality, just with an innovative spin.

On Nov. 9, dozens of people gathered at the bakery to celebrate the ribbon-cutting ceremony.

“We’re very excited to have this come to Patchogue,“ said David Kennedy, executive director of the Greater Patchogue Chamber of Commerce. “The reputation that they bring from their Centerport location and the quality that they’re known for is a great addition to the village.”

Even Patchogue Mayor Paul Pontieri stopped by, and he couldn’t help but check out the case filled with sugary deliciousness.

“Just what I needed… another place loaded with calories,” he joked.

Scroll down for photos from the ribbon-cutting ceremony. 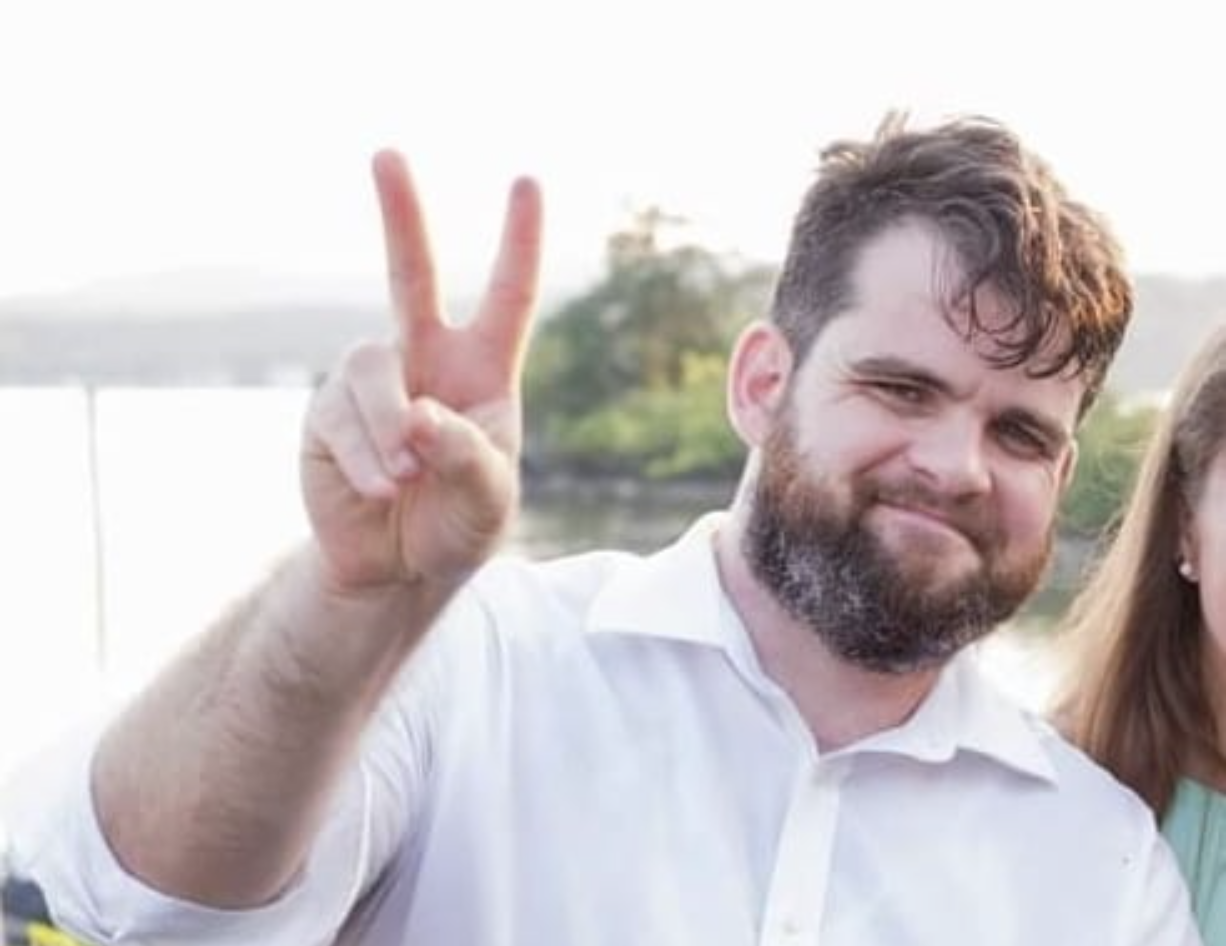