Click here for Greater Long Island newsletters and get news delivered weekly from across Nassau and Suffolk.

A new plan is in the works to redevelop the long abandoned Medford property that was once home to the Brookhaven Multiplex into a state-of-the-art modern warehouse.

After failed attempts by Suffolk OTB to mimic the success of Jake’s 58 in Islandia by building a casino on the site, the industrial project is much less controversial and has already secured the approval of the Medford Taxpayers and Civic Association.

Lincoln Equities Group, a New Jersey-based developer of industrial and office properties, is spearheading the project under its subsidiary, Medford Logistics LLC. Lincoln Equities Group was responsible for the construction of a 95,000-square-foot industrial property in Hicksville that was eventually leased as a distribution center to Home Depot as a single tenant for last mile appliance delivery.

The Medford industrial project will be the company’s first foray into Suffolk County.

Located on the south side of the Long Island Expressway service road between Route 112 and Horseblock Road at Exit 64 of the Long Island Expressway, the 30-acre property has been abandoned since Brookhaven Multiplex closed in the early 2000s. Lincoln Equities proposes to construct a 390,000-square-foot, 55-foot tall warehouse facility with an on-site sewage treatment plant.

The property would have 90 loading docks, with parking for 97 tractor trailers and an additional 248 spots for vehicles. The applicant seeks a change of zoning for the project from Commercial Recreation and A Residence 1 to Industrial.

Garrett Gray from Weber Law Group, the attorney for the applicant, said that industrial is “more or less in compliance with land use plans” at an Aug. 11 Brookhaven Town Board meeting. Following a public hearing on the project, the board granted application of the change of zone to move forward.

A $311,025 land use intensification fee will be due prior to final approval of the application.

The plans call for one single industrial building, with access to the site from the west and east side of the south service road, which will provide ingress and egress for tractor trailers and employees. All traffic will come off the LIE through the service road entrances.

Because modern warehouse facilities require fewer employees to operate, the projected parking need will be much less than provided, according to Gray.

An emergency access only egress will be provided from Long Island Avenue, though it will be gated. Gray said that the plans meet all buffers required by Brookhaven Town code.

At the board meeting, residents who live near the site expressed concern about the loss of the existing natural buffer that is now 450 feet from the residential area on the west side of the property and noise from tractor trailers backing into the facility. Another resident mentioned that the enormous size of the building itself was a concern.

Once a thriving hub of entertainment when it was built in the mid-1980s, the Brookhaven Multiplex was at the time considered a state-of-the-art facility. It was closed after it became dated, with the emergence of newer theaters that featured stadium seating and other amenities.

There is no proposed tenant for the site yet and the facility will be geared more toward a traditional industrial space usage rather than a last mile-type logistics center, according to the developers. The developers also could not commit to hours of operation for the possible tenant. 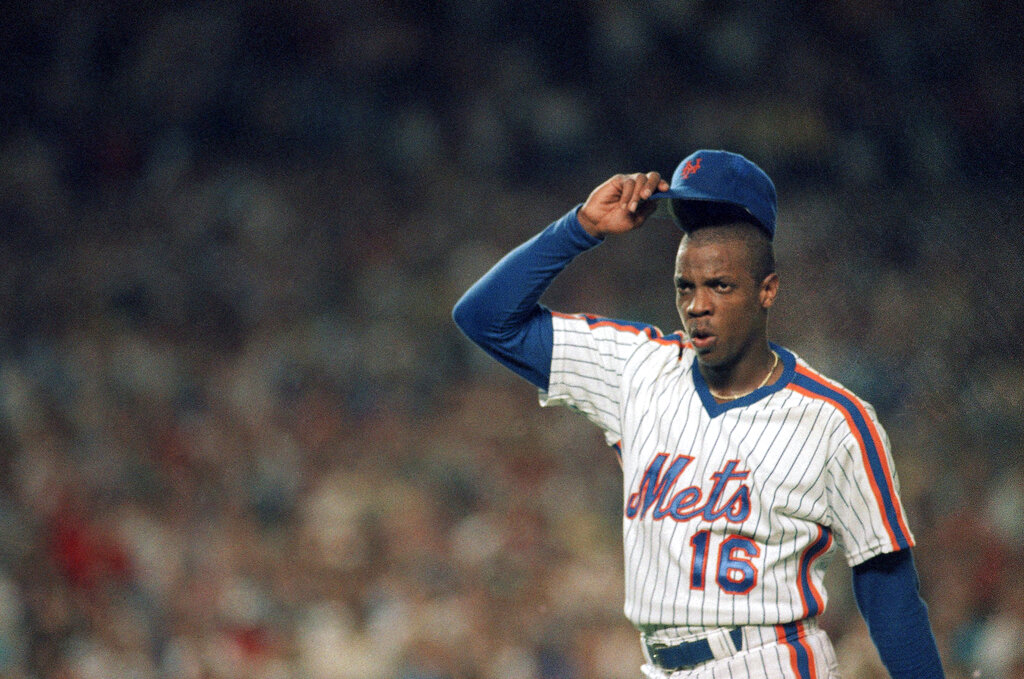 The Cuban opening a fourth restaurant; this time in Massapequa Park