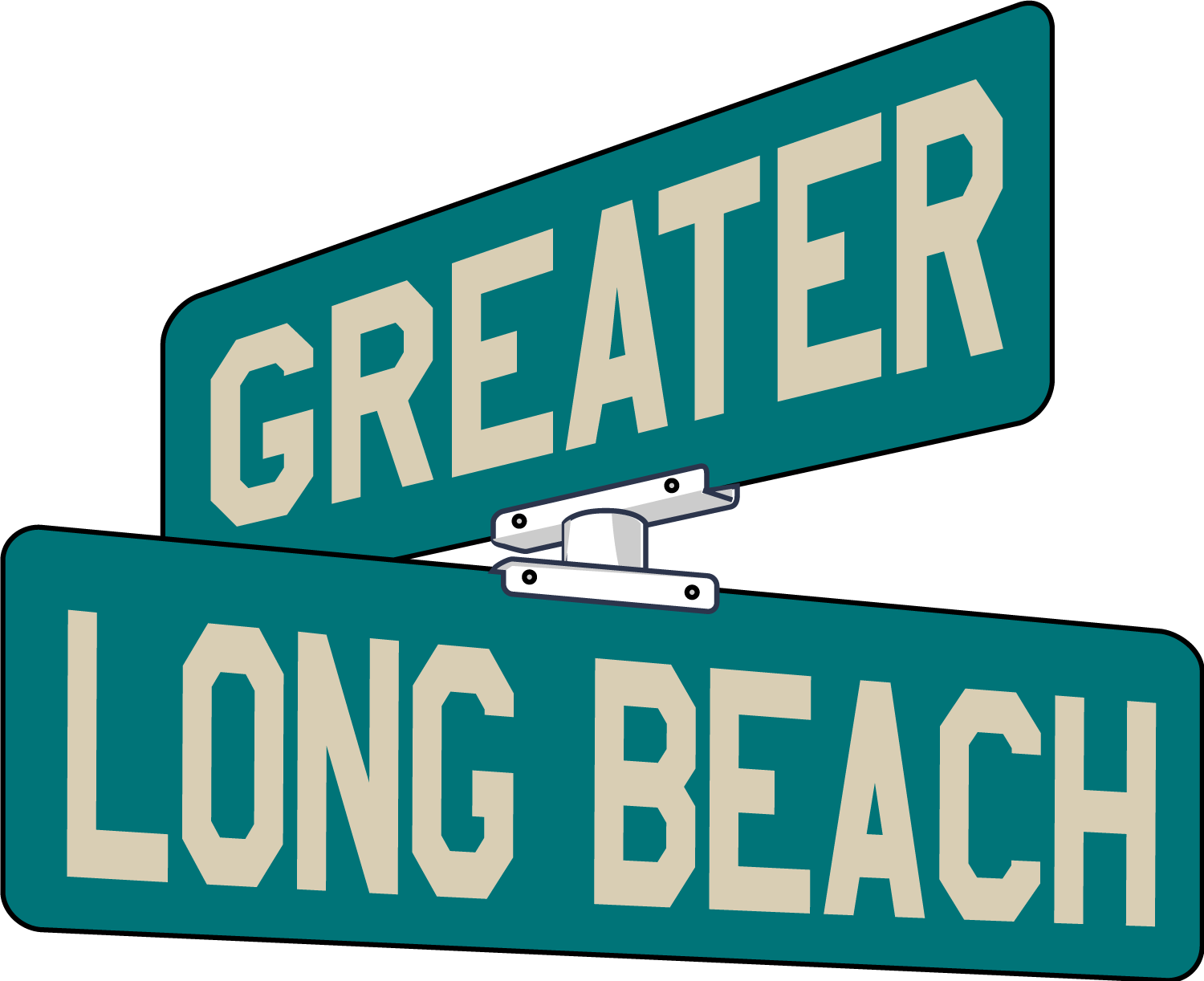 The kid from Long Island torched the Islanders Wednesday night as his Bruins cruised to a 4-1 victory at UBS Arena.

Down 1-0, McAvoy tied it with a one-timer from the top of the left circle off a pass from Matt Grzelcyk for his third at 7:48. Watch the goal below:

It was his third goal of the season — and it was his first-ever goal at the Islanders’ new home arena.

He also added had two assists (kinda) on the night. One was to Brad Marchand who sunk a power-play goal in the third period. The second was when he helped teammate Derek Forbort off the ice busted his skate (watch the clip below).

Greater Long Island sports contributor Peter Schwartz was at the game and said there were many fans cheering on McAvoy in the stands.

Born and raised in Long Beach, McAvoy grew up less than 15 miles from Belmont Park, the area where Islanders now play.

The 25-year-old defenseman, now in his sixth year as pro, was drafted by the Bruins in the first round in 2016. He’s had 28 points or more in each season he’s played. In 30 games played this season, he has three goals and 24 assists.

This win improved his team to 35-5-4, while earning them their third straight victory. Scroll down for a full recap the game, courtesy of the Associated Press.

McAvoy and the Bruins will look to take down his childhood favorite team the Rangers for a match on tomorrow at Madison Square Garden.

Defensemen Charlie McAvoy and Derek Forbort scored in the second period, and the Boston Bruins beat the New York Islanders 4-1 on Wednesday night.

Brad Marchand and Trent Frederic also scored for Boston, and Charlie Coyle had two assists. Linus Ullmark had 26 saves in his 100th career win, improving to 24-2-1 on the season.

Zach Parise scored and Semyon Varlamov made 21 saves for the Islanders, who lost for the sixth time in seven games (1-4-2) and completed a season-high five-game homestand at 1-2-2.

Trailing 2-1, the Islanders went on their fourth power play of the game in the opening minute of the third period, but managed just on shot on goal during the advantage.

Minutes later, the Bruins went on their third power play, and Patrice Bergeron briefly left the game after he was hit in face by the puck on a slap shot from teammate David Pastrnak that deflected off the Islanders’ Cal Clutterbuck at 4:26.

Bergeron then extended the Bruins’ lead to 3-1 with a one-timer from the right faceoff dot off a pass from Pastrnak for his 15th at 5:03.

Parise hit a goalpost at 7:11, and Frederic sealed Boston’s win when he tapped in a loose puck in front with 4:22 left for his 10th of the season.

Trailing 1-0 after 20 minutes, the Bruins took the lead with two goals 4:12 apart midway through the second.

McAvoy tied it with a one-timer from the top of the left circle off a pass from Matt Grzelcyk for his third at 7:48.

Boston then took the lead after Varlamov stopped Pavel Zacha’s initial shot from the point. However, as the puck trickled toward the goal line, Forbort skated in from the left side and poked it in before Varlamov could knock it away. It was his third.

Parise scored with 4:19 left in the first on a one-timer from the top of the left circle off a pass from Sebastian Aho. It was his 13th of the season and first in five games.

Jean-Gabriel Pageau had an assist on Parise’s first-period goal, giving him five assists and eight points in his last 10 games. … The Islanders finished 0 for 6 on the power play and fell to 3 for 51 over their last 18 games.

The Islanders gave out bobbleheads of Bob Nystrom, the bruising forward who spent 14 seasons with the franchise and was a member of the teams that won four straight Stanley Cup championships from 1980-83. Nystrom scored the winning goal in overtime of Game 7 of the 1980 Finals to give the Islanders their first title.

William Dufour made his NHL debut for the Islanders after being called up from Bridgeport of the AHL. Dufour, a fifth-round draft pick in 2020 who turns 21 on Jan. 28, started at right wing on the top line with Josh Bailey and Mathew Barzal. He saw 6:48 of ice time, but did not play after he was on the ice for Boston’s two goals in the second. … D Dennis Cholowski made his Islanders debut. The 24-year-old had 10 goals and 20 assists in 115 NHL games over parts of four seasons with Detroit, Washington and Seattle.

Bruins: At the Rangers on Thursday night to complete a two-game trip to New York.

Islanders: At Buffalo on Thursday night.