Off Key Tikki had a rough Labor Day weekend.

On Saturday, the Patchogue eating and drinking establishment was cited several times by the New York State Liquor Authority for social distancing violations.

This led to one of the worst things that can happen to a tiki bar: a pulling of its liquor license.

Off Key’s owner and operator Michael Bruemmer confirmed the loss of his restaurant’s ability to serve alcoholic beverages in a Facebook video.

These citations, Bruemmer said, were from patrons not having masks on while standing up inside Off Key Tikki — a violation SLA patrols have been looking for under Gov. Andrew Cuomo’s beefed up COVID-19 enforcement on Main Streets.

He said after hiring thousands of dollars worth of increased security, it is nearly “impossible to enforce” the mask wearing by patrons.

“We have signs all over the place, we have told the patrons, we’ve gotten into verbal altercations,” said Bruemmer in the video on customers wearing masks.

Bruemmer will be fighting to regain his liquor license, and set up a GoFundMe to seek help from the community for legal fees.

“I would appreciate any support we get,” he said.

In the meanwhile, Off Key Tikki will remain open for food and soft drinks. 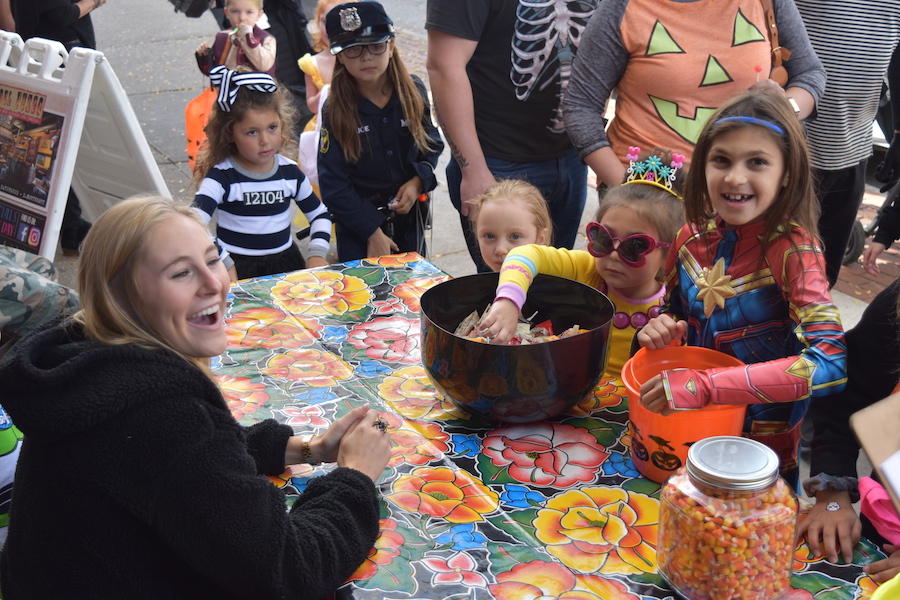