She spoke in Italian and Spanish and represented Peru. But international soccer star Claudina Cagnina was back home in Lindenhurst.

Cagnina, a forward for Peru whose mom was born and raised in the South American country, also conversed in Spanish with some of the students. As part of her visit, Cagnina additionally brought the students outside to teach them some soccer drills.

Cagnina played varsity soccer for three season with Lindenhurst. Also soccer alum of St. John’s University, Cagnina has played professionally for clubs in Sweden and Switzerland. This summer, she played with Peru in the Conmebol 2022 women’s Copa America football tournament in Colombia. 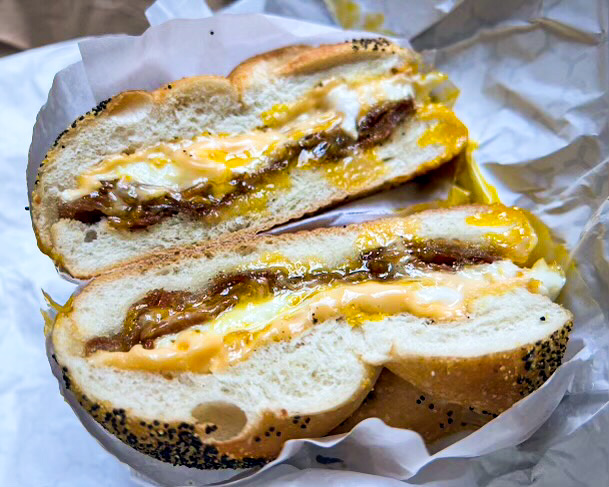