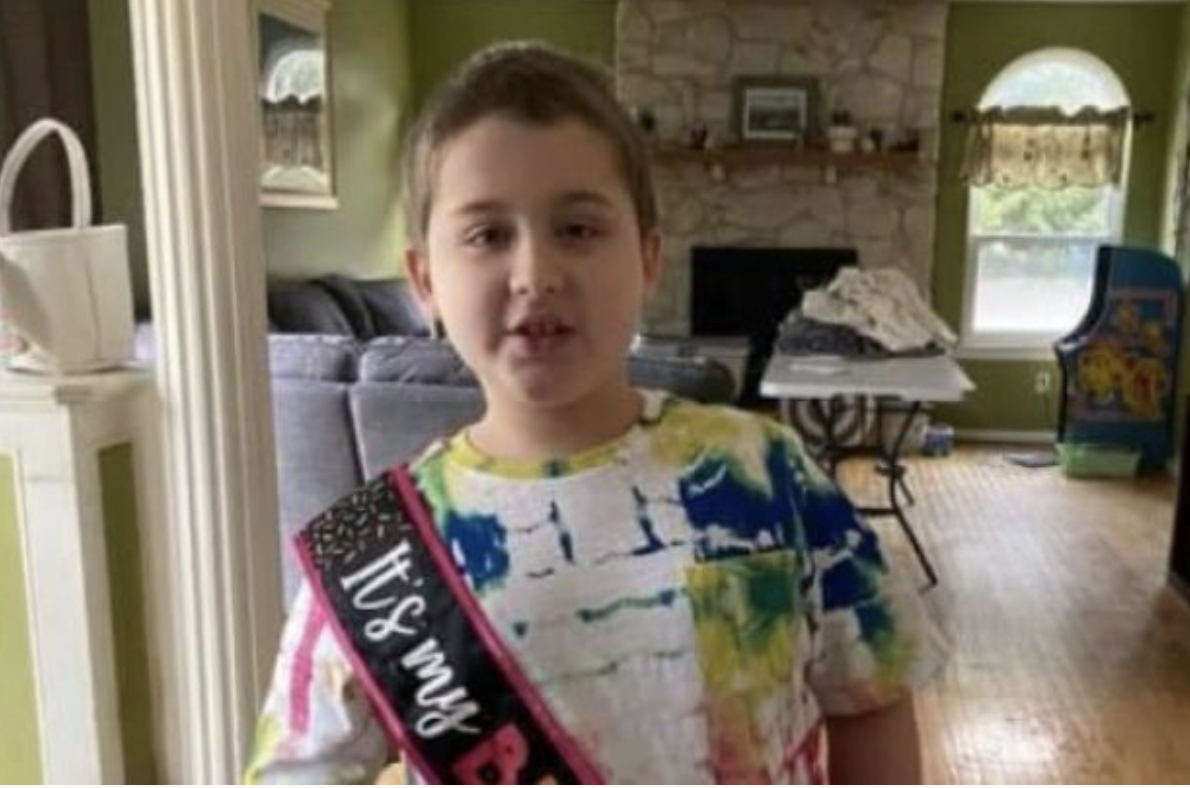 A community grieving the loss of a 9-year-old boy in Thursday’s horrific car wreck on South Street in Manorville has started two fundraisers to help cover funeral expenses for the child and medical expenses for his injured older brother.

Jackson “Jack” Giusto died at Stony Brook University Hospital from his injuries in the 11:35 a.m. crash. He was a passenger in a 2004 Hyundai Santa Fe that was driven by his brother Parker, 21, and traveling eastbound on South Street when it crashed into a westbound 2014 Ford F-150 truck, police said.

Parker Giusto had just picked his little brother up from school.

“Not only has their world been shattered in a split second but they are worried about how to pay not just medical bills, but Jack’s funeral as well,” wrote Kristy DiMarco, one of the GoFundMe organizers. “No parent should ever endure having to bury their child.”

To make a donation, click on either of the links below: