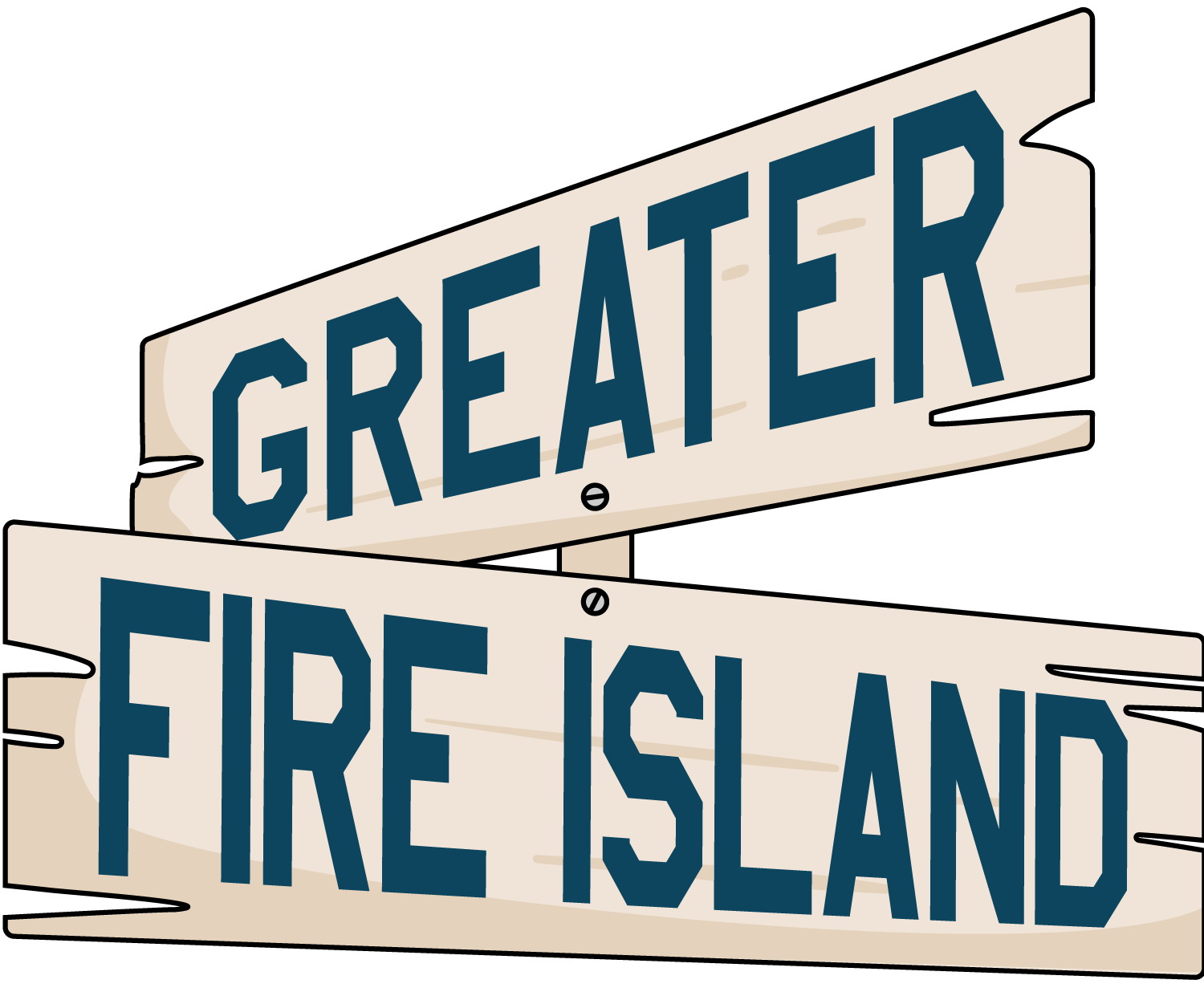 About seven months before he was assassinated, Dr. Martin Luther King Jr. took a day-trip to Seaview, Fire Island, for a fundraiser. This is according to a compilation of Newsday photos and Fire Island News reporting posted on the Fire Island Pines Historical Society website.

I like to share the 1967 civil rights event my grandfather, John Morrin, hosted at his Fire Island home with Dr. King as speaker.

I went to this same house a ton while growing up and it was always special to hear stories from my father. #MLKDay pic.twitter.com/DtYMsoXgPR

“It was a life-changing experience for me,” Newsday photographer Stan Wolfson told Fire Island News reporter Thomas McGann (story below). “I had the opportunity to meet someone who was obviously becoming quite famous for what he was trying to accomplish at the time.”

News 12 also spoke to Wolfson about the experience here in January 2021.

According to the reports, Dr. King spoke to a large group that had gathered on the beach near K Street, even though in the run-up to the event, posters announcing his visit were being torn down.

Dr. King spoke that Sept. 2 about the Vietnam War, anti-Semitism, community and a need for a third party in the U.S., the report reads. He was a guest of a John Morrin at the fundraiser, and helped raise $4,000, or about $35,000 today.