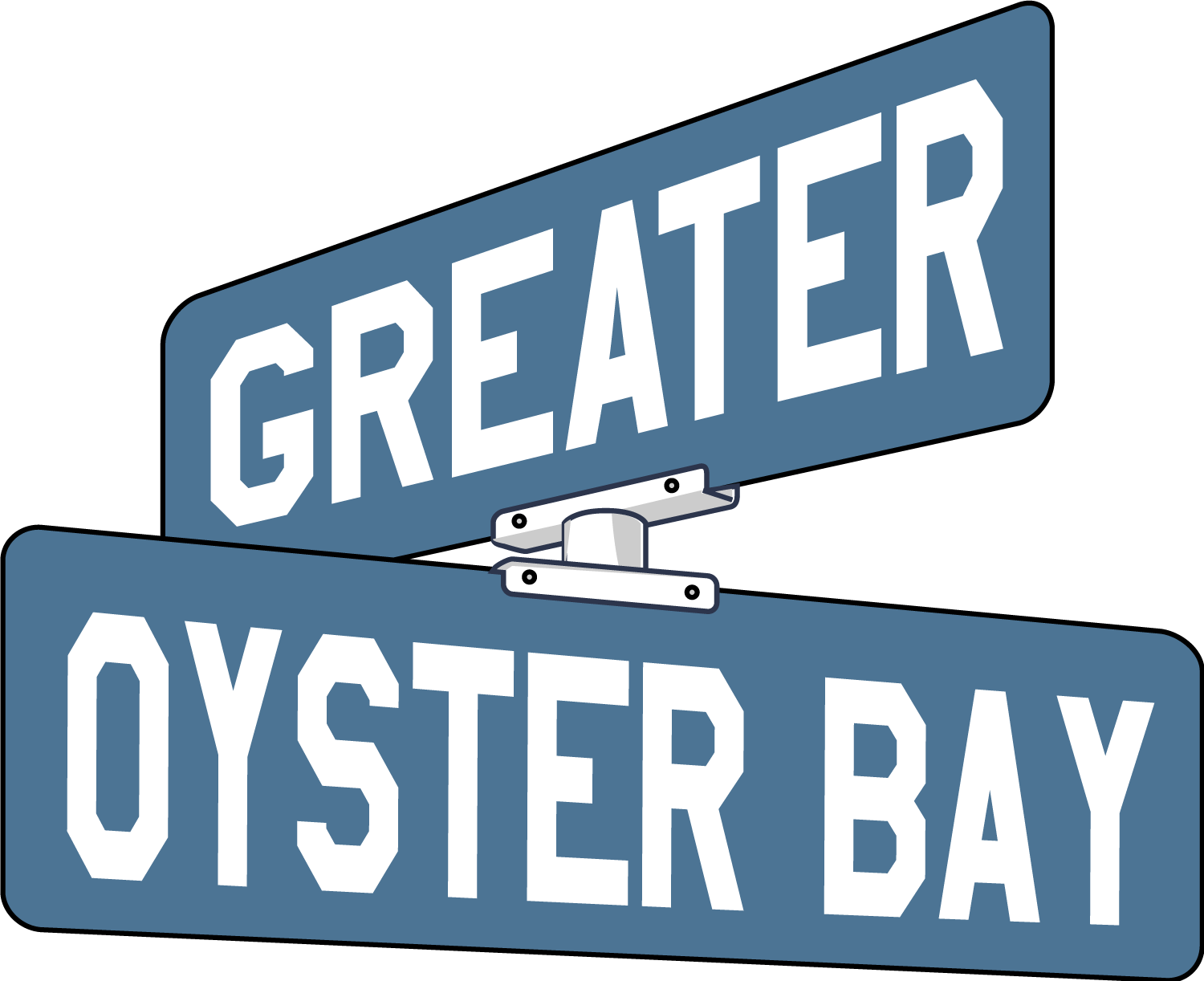 That’s about what it takes for New York Mets ace pitcher Max Scherzer to pay for his new $5 million home in Old Brookville.

The future Hall of Famer closed the deal on the “Cottonwood” mansion on Friday, snagging the Hamptons-inspired residence for $400,000 less than the $5.4 million asking price, The Real Deal reported.

With Mets owner Steve Cohen signing a bevy of stars via free agency this offseason, including pitching great Justin Verlander, the team is poised for a run at the franchise’s first World Series title since the magical 1986 season. It just may have been the nudge Scherzer needed to set down roots on Long Island.

Scherzer’s sweetheart of a new home has five bedrooms, 5.5 bathrooms, a three-car garage and a gorgeous inground pool and patio. It sits on nearly four acres of land.

The home went on the market in September 2021. Daniel Gale Sotheby’s had the listing and Compass agents brought the star buyer, according to The Real Deal report.

Below are photos of Scherzer’s new Long Island home, along with a video tour of the property.