Spikeball Inc. has come to the rescue of two Bayport teens ticketed by police in Ocean Beach for playing the game in the sand on July 4.

After coming across GreaterFireIsland’s report on the plight of Sebastian Rakowski and Aidan Garafola, the two 18-year-olds fined for playing Spikeball, along with two younger teenage friends, Spikeball reached out to Rakowski and offered to pay for his ticket and send them company swag and gear for summer fun.

“A fun-loving dude trying to spice up his beach day with Spikeball?” said Skyler Boles, Spikeball director of play, referring to Rakowski. “That’s a cause we can get behind. We reached out and decked him out with Spikeball gear, plus paid him the $150 he was initially charged.”

Ocean Beach Police fined two teenagers without any warning for playing Spikeball on the beach. Rakowski said his fine has been officially set at $125. He plans to split the $150 coming from Spikeball with Garafola.

“It’s awesome that they were willing to do that and help me out,” Rakowski. “It’s nice to see them reach out and help, it’s a good feeling.”

Sometime between 1 and 1:30 p.m. on July 4, Rakowski, Garafola and two other teenaged friends hanging out on Ocean Beach set up their mini Spikeball trampoline to start the game.

The young men from Bayport said they previously played the backyard activity and other ball games at Ocean Beach without any repercussions.

Within minutes of starting their game, Ocean Beach cops arrived on the scene to to bring the game to a halt. Two officers informed the group that they received telephone complaints about their activity

The officers then issued tickets to Rakowski and Garafola. Their two younger friends were spared tickets.

Rakowski’s ticket reads: “Above deft [defendant] was observed playing with ball on beach, with ‘spike ball.’”

It remains unclear if the complaints police received were specifically issued regarding Rakowski and his friends, or if any similar tickets were issued on the holiday. The Village of Ocean Beach and the Ocean Beach Police Department did not respond to GreaterFireIsland’s initial July 5 request for comment.

A witness to the events on July 4, who declined to give his name and has no relation to the teenagers, said there was a homeowner playing paddleball on the beach “like 30 feet away and [the police] didn’t say anything.”

“No warning or anything. The kids weren’t bothering anyone…,” he told GreaterFireIsland. “The whole beach was pretty upset by it. They were actually confiscating Spikeball sets and different games from kids the day before.” 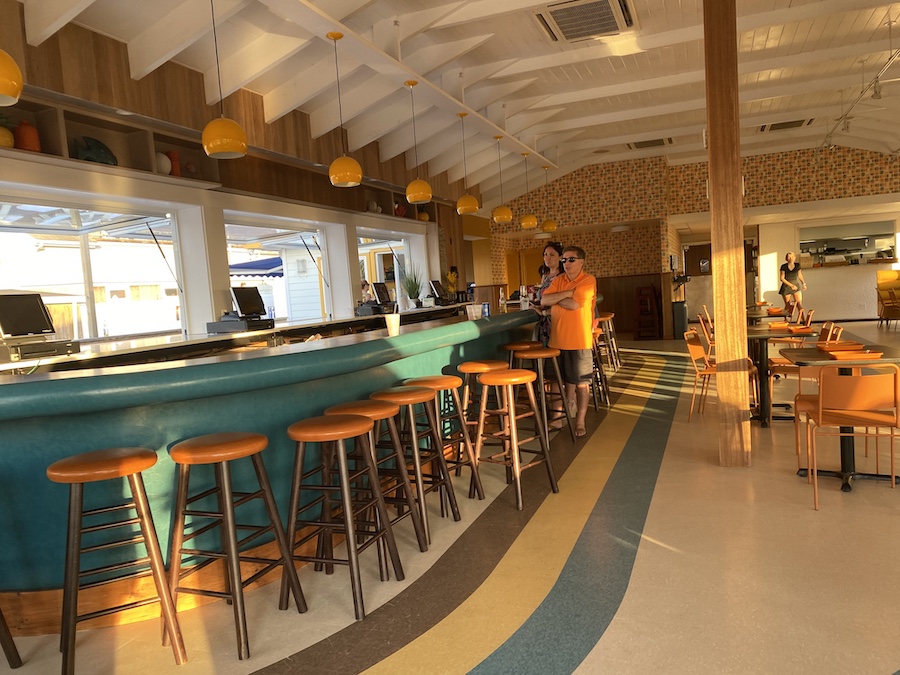 Thousands of families and friends headed to Riverh

On Thursday, the Lessings closed the doors at Maxw

Patchogue Village is known for its cultural herita

Bayport’s very own Jon and Dani Wrobel have made